Camelina for your health

To learn more get in touch with us at info@fitoben.it

What does European law say? 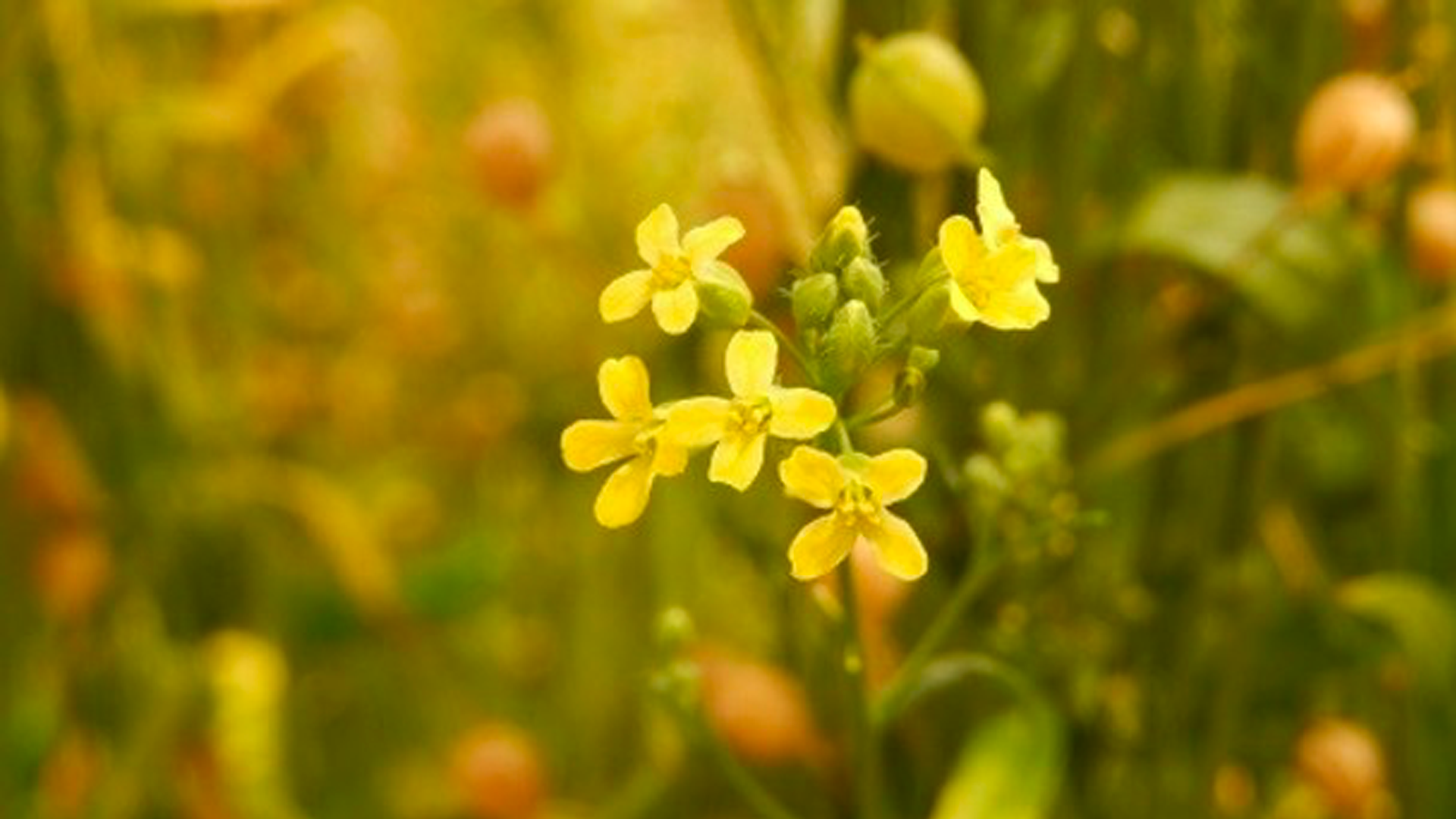 It is a long established fact that a reader will be distracted by the readable content of a when looking at its layout of using. Find out more